Projects that involve computer-mediated generation of art, writing, or other artistic forms. Many projects for National Novel Generation Month, as well as Twitter bots or websites that allow users to generate their own computer-aided art.

A computer-generated book based on the Voynich Manuscript.

Displayed at MIT Libraries as part of Author Function, a 2018 exhibit on computer-generated books. Featured in The Pacific Standard. Makes a digitized book “physical” by rendering it in a simulated space where properties like gravity, friction, and velocity are applied. Live demo Read more Generated compositions that resemble photomontages in the style of early surrealists. A reimagining of a 1961 computer program that generated the screenplay to a Western, filmed by CBS television. Source code and history of the project. Invited contribution to the Workshop on the History of Expressive Systems.

A generator based on the works of Emily Noyes Vanderpoel (1842-1939), who hoped her original color analyses would inspire others to study “whatever originals may be at hand in books, shops, private houses, or museums.” A collaboration between myself and Mel Dollison to allow anyone to be inspired by her abstract, modernist style employed in the context of everyday objects and photos. 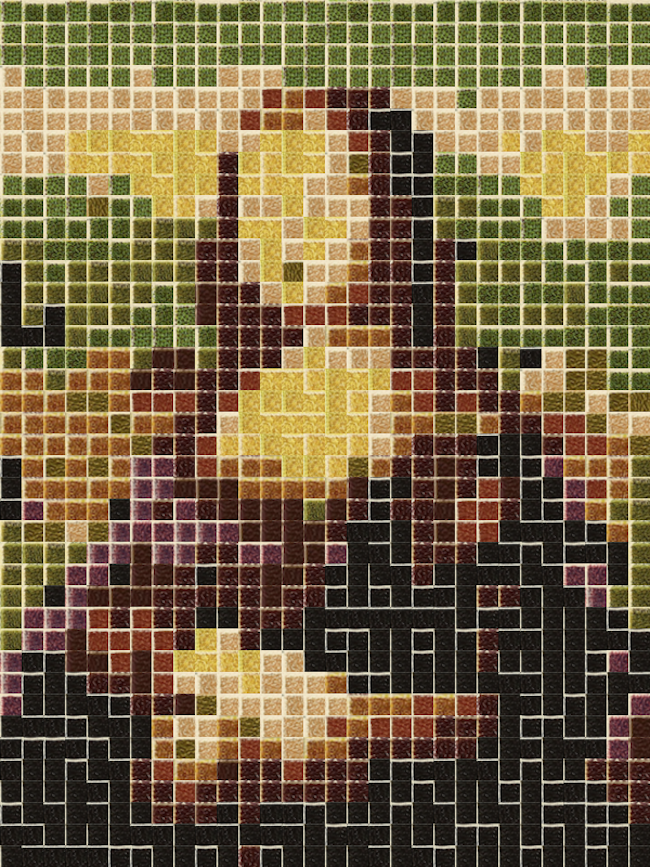 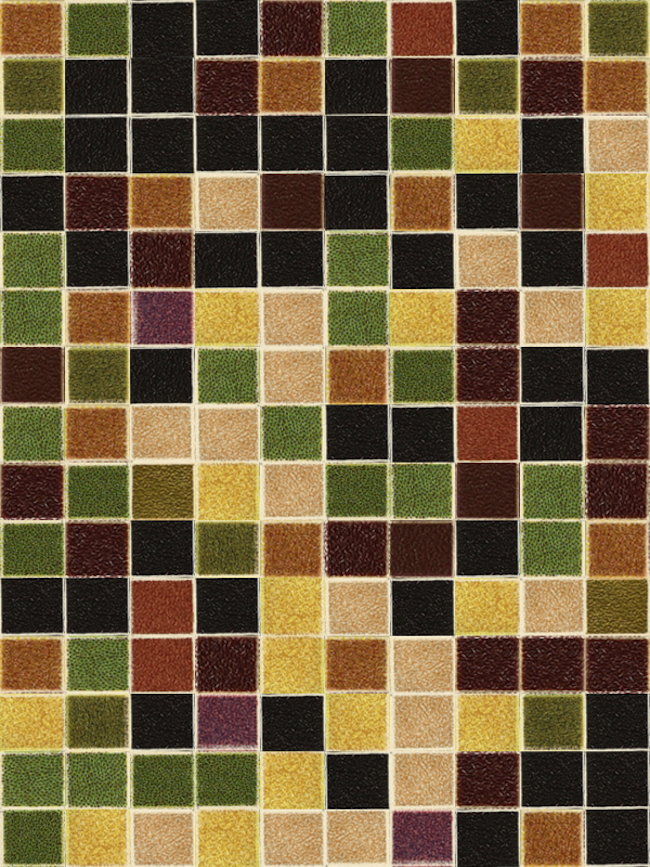 A translator and generator to produce text in the style of A Pickle for the Knowing Ones (1802) by noted eccentric Timothy Dexter (1747-1806). The final output is an entry in National Novel Generation Month 2021.

An alliterative poem by a neural net:

Ants and all ages are all about—active as buds are bound by black, bubbles burn by maple blackbird body, but burst before birds before building branches back. […]

Generates an infinitely long story in the mode of the scenes in James Bond where Q introduces a series of increasingly-implausible ordinary objects that actually kill people. Finds tweets with inspirational-sounding messages and mis-attributes them to famous people like Mark Twain and Abraham Lincoln. Picked a recipe, parsed its ingredients, and made random, usually revolting, substitutions, just like people who comment on internet recipes. (Now inactive.)